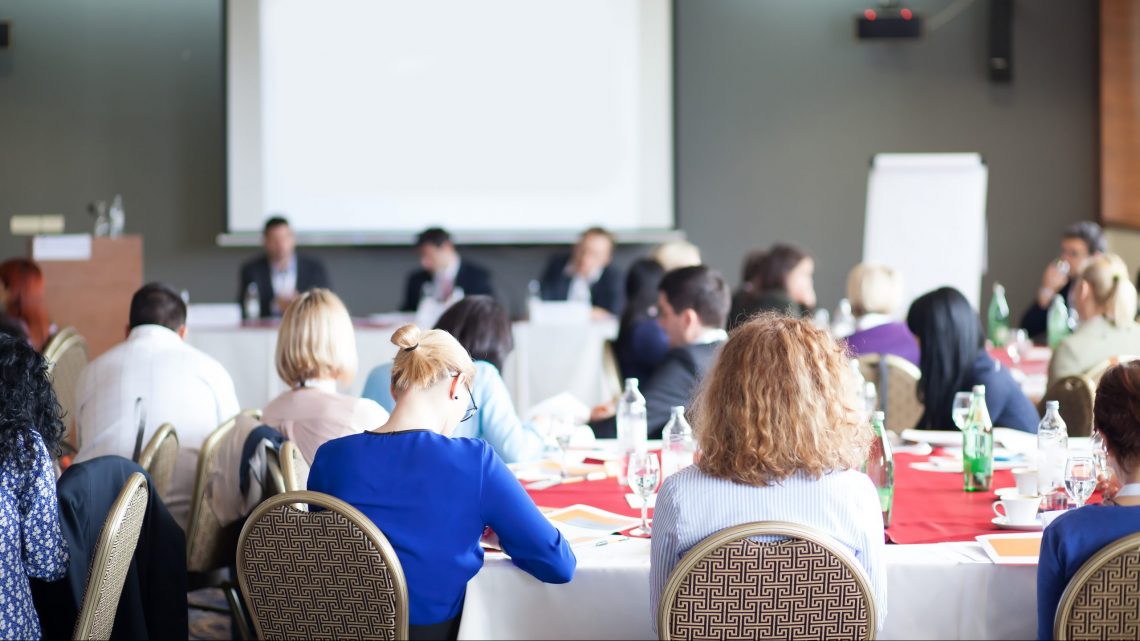 “What will we sustain and sunset in the upcoming school year?” was the tagline for the recent Alaska’s Path to Progress webinar.

The Region 16 Comprehensive Center and AK DEED hosted an event focused on the challenges and benefits of the past school year.

There’s no denying the 2020 – 2021 school year was a turbulent one for educators and students with the switch to distanced learning. Many would have believed little good could have come from this stressful time.

However, what stood out the most during the event was a feeling of optimism as Alaska schools aim to return to face-to-face instruction for the next school year.

“There were lots of cracks exposed,” said Darren Hudgins of Leading Edge Learning. “Some of these things we knew. But they became even wider and out of these cracks have come some particular opportunities.”

“I often hear that we want to go back to normal,” says Southeast Island School District Superintendent Sherry Becker. “But we’ve learned some things. We can be better than we were.”

Mental health was a significant topic in the webinar. Beyond the alternate grading system mentioned, attendees were able to talk about how they were feeling after going through the pandemic-stricken year.

The pandemic put even more focus on providing resources to everyone for their wellbeing. Spirits are generally beginning to rise as things return closer to normal, but everyone is dealing with things at different speeds, and some will require more attention than others.

“We’re trying to get folks in more of an empowerment stage,” says Hudgins. “This is an opportunity for us, and this is what we can do to move forward and help our schools move forward.”

Attendees were asked what some of the positive changes they saw in the classroom from the past year. Answers included learning becoming more personalized, increased comfort with tech for teachers and students, student-directed learning, and more.

“Connectivity is key, and it still needs to be a priority going forward,” said Skagway School District Superintendent Josh Coughran.

Some examples of improvements were presented with real situations where they had been put into use already across the country.
This included opportunities to utilize virtual learning as an ancillary classroom for additional instruction while keeping the face-to-face curriculum on schedule, alternate grading systems taking mental wellness into account, and collaborating with other teachers through virtual walkthroughs.

Becker noted that another positive from her district was an investment into non-contact sports such as esports and marksmanship.

This past year has given educators across Alaska an opportunity to innovate on what was previously expected. The collaboration that takes place at events like these is key to advancing and improving what education can be and should be.