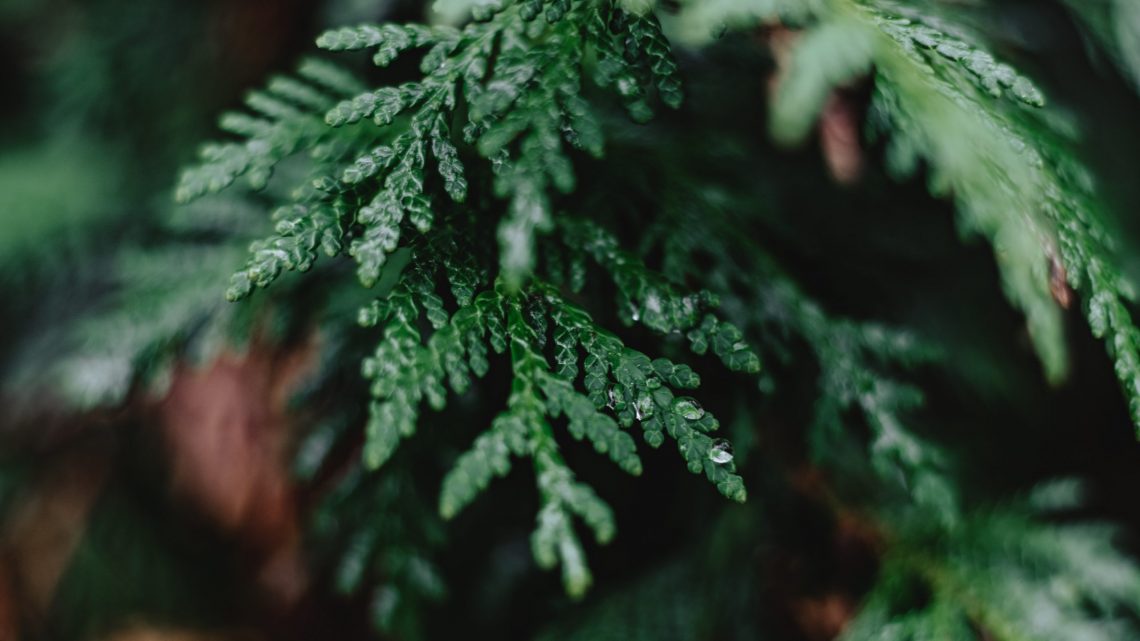 On May 4, 2022, R16CC delivered the fourth and final session in the second year of the virtual Share Our Voices, Hear Our Stories forums. The forum’s theme was “Celebration.” The series brings together Native parents, families, students, and elders as an opportunity to connect, hear from respected leaders and elders, and provide guidance on the direction of Native education.

Jon Claymore (Cheyenne River Sioux Tribe), Executive Director of the Office of Native Education in the Washington Office of Superintendent of Public Instruction and R16CC WA Tribal Advisory Board Member, welcomed participants to the meeting. He introduced Arlie Neskahi (Diné), who provided an opening prayer and song.

Dr. Iris PrettyPaint (Blackfeet Nation), the session’s facilitator, provided an overview of the agenda and the meeting protocols. She then introduced Harvest Moon Howell (Quinault Tribe), the session’s storyteller.

Harvest Moon Howell shared the story of how Otter brought the water. Listen to a similar telling of the story. After the story, participants transitioned to smaller breakout rooms.

In their virtual breakout rooms, participants reflected on the story above and responded to the following discussion questions.

Many of the participants drew a parallel between Otter’s story and the importance of community—both helping to heal your community and asking your community for help. As shown by Whale’s role in the story, help can appear in surprising forms and come from unexpected places. By befriending both the land and sea animals, Otter demonstrated the importance of the bringing together of the community, making new friends, and asking for help when she needed it.

Several participants highlighted the power of healing as a key theme of the story. Otter and the other animals openly expressed their grief. Similarly, participants noted that instead of hiding our trauma, we must talk about it to heal ourselves, our communities, and future generations.

As described by participants, one of Otter’s greatest strengths was her perseverance in continuing to share her voice and ask for help. Otter also demonstrated patience. Several participants pointed out that while help arrived immediately, it took Whale a long time to return with a solution. This part of the story is an important reminder that change often happens slowly and requires effort, persistence, and patience.

Otter demonstrated the importance of listening. As one participant noted, taking a few moments to be quiet and listen can help us rebalance during times of struggle. Often, we find answers in silence, as Otter did. Several participants observed that listening to youth is important and that youth have tremendous wisdom to offer.

Much of Otter’s strength came from following the teachings of her elders, which illustrates the importance of heeding ancestral knowledge. One of the participants pointed out that Otter was the hero of the story not because she was always the strongest, but because she was gentle and kind and used her voice to help her community. Like the animals in this story, Indigenous youth are resilient and can use their power as Indigenous people and their unique talents as individuals to support their communities.

How Participants Have Experienced the Story

One participant shared that while their daughter was in elementary school, she had an assignment where she was supposed to circle things that make sounds. The child circled a picture of salmon, and the teacher marked it wrong.

Another participant said Native American students seem to get bad grades due to cultural misunderstandings. For instance, non-Native American teachers’ definition of the “four seasons” often does not align with Native children’s conceptualizations, which may include hunting, fishing, or other subsistence activities.

An additional participant pointed out that the child’s experience in the short story reflects many students’ real-life experiences of not being heard by adults in the education system. No matter what culture they come from, students need to be listened to, honored, and protected from bullying.

Several participants commented on the “disconnect” between home life and life at school as Native Americans. One participant shared that going to school when they were young felt like going to “another planet.”

The System Needs to Change

A participant said that ongoing education efforts are a part of the slow change already being effectuated. In the meantime, she said, Native American people continue to educate teachers, administrators, and others.

Another participant said Native Americans should not bear the burden of functioning in a system that is not built for them. Instead, the system ought to change to be inclusive of Native Americans.

An additional participant said educators often stay silent when students do their work well and speak up only when children misbehave. The participant also referenced ongoing research into the over-punishment of Native American students in school systems.

As in the discussion of how the education system needs to change, participants advocated for teaching educators about Native American traditional knowledge and cultures.

One participant shared that empowering students is key to positive change moving forward.

After the witnessing, Beth Geiger, WA Director for R16CC, thanked the storytellers, participants, and support staff who made all four sessions successful. She noted that these sessions have helped connect parents, students, and community members across the state.

This session was the final installment in this year’s series, but another series of listening sessions will begin this fall.