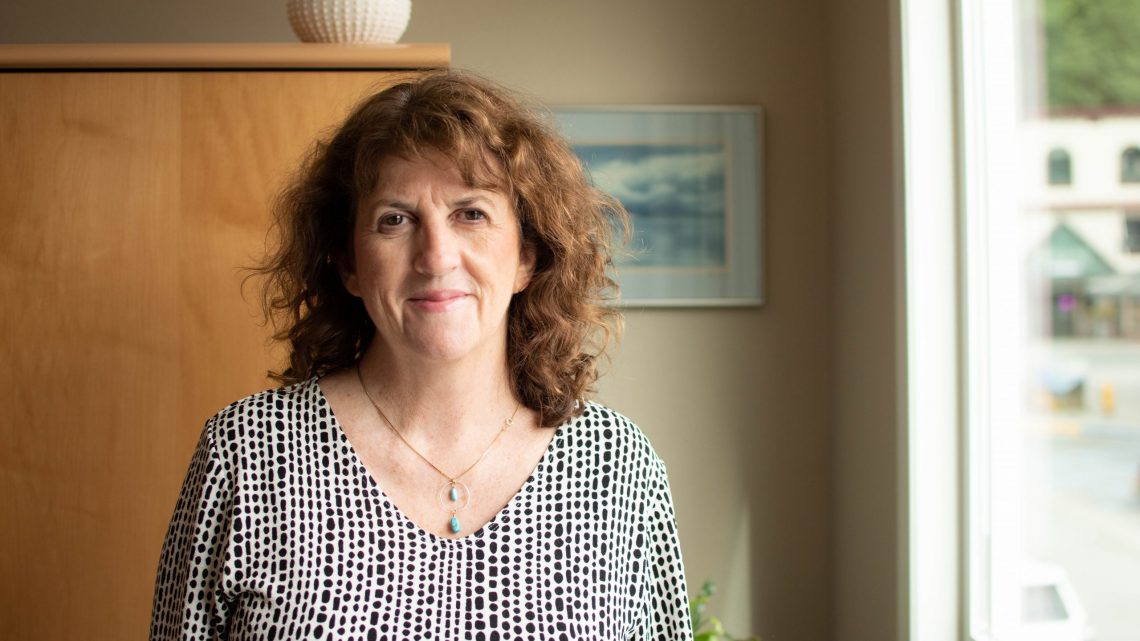 A familiar face has ascended to a new place at SERRC.

On July 1, 2021, Julie Staley became the new Executive Director of said educational resource center. She will also be joining the Region 16 Comprehensive Center as the Alaska State Principal.

Staley brings 30 years of experience working directly for SERRC to the positions. She spent the previous 14 years working as an Associate Director.

Born and raised in Queensland, Australia, education has always been in Staley’s blood. She spent 13 years before coming to Alaska working as a teacher and principal in her home country.

“I graduated high school in 1974 and the career choices for women were not as seemingly open as they are today,” says Staley. “I gave a lot of consideration to what I wanted to do. I didn’t know if I wanted to be a food scientist or a teacher. Both of those were my kind of passions.”

She chose to combine the two, earning a degree in education with a focus on home economics.

But she knew well before high school that teaching would likely be in her future. While in elementary school, she and one of her friends ran neighborhood summer camps. They spent their summers doing math, reading, art, theater, and more.

Her elementary school principal often asked her to write on the blackboard and noted that one day she would be a teacher because she could write them in a straight line.

After spending some time as a principal in Australia, Staley made the jump to SERRC in February of 1991. Her love of education and seeing those sparks has not waned a bit.

On the lower level of her office building is the Learning Connection for out-of-school-youth and adults who need to retrain or haven’t succeeded at high school. Many adults come there to get their GEDs or other training to take their next steps in life.

“I fill myself up on a daily basis just by walking downstairs for 10 to 15 minutes,” Staley said. “Seeing youth and adults re-engaging in education centers me.”

Adorning the walls of Staley’s office is artwork featuring schools of fish all swimming in the same direction. They represent more than just wall decorations to her. They speak to her philosophy on how places like SERRC should operate.

“I like to create a situation organization where everybody is on the right boat, in the right place on the boat and we’re all moving in the same direction,” says Staley. “The thing I like about the fish is there’s not always one leader. They’ll swap positions, roles, or responsibilities, but they’re still moving forward in the same direction. I think that it’s a neat thing to have an organization that realizes it takes a collective effort.”

Julie says it took about two to three years to adapt to the Alaskan climate after moving from Australia.

She owns a plane. However, she doesn’t pilot the plane herself. She leaves the flying to her two sons, who are professional pilots. She is a very willing passenger as they cruise through the Alaskan skies.

She enjoys gardening and hiking in her spare time. The extended sunlight during the Alaskan summers helped her mold these passions.