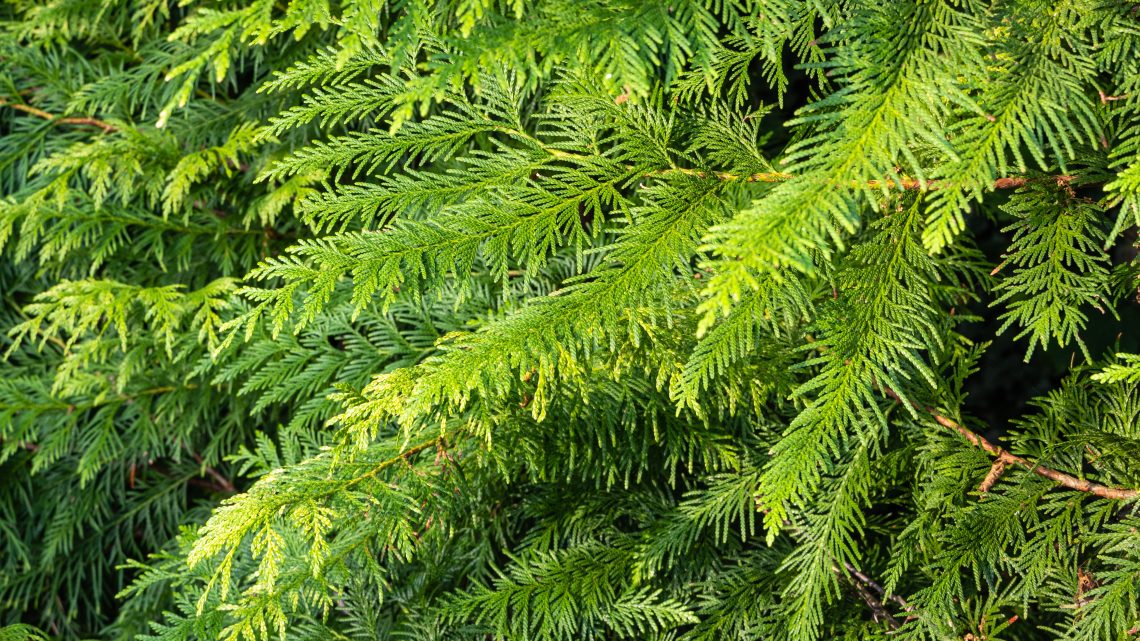 As part of its Share Our Voices, Hear Our Voices program, on February 2, 2022, the Region 16 Comprehensive Center held the second event of the year for Native American parents, families, and students to help inform Native Education in Washington State. The forum’s theme was “Misperceptions.”

Jeremy Rouse (Yankton Sioux) provided the opening prayer. Jon Claymore (Cheyenne River Sioux) then discussed the session’s agenda and ground rules. He said the purpose of the forum was to connect with Native American and Alaska Native parents, hear their stories, and that he would like to see a Native American parent advisory group develop from the work. Claymore then introduced the facilitator, Jo Ann Kauffman (Nez Perce), who invited Sally Brownfield (Squaxin Island) to share her story.

Sally Brownfield, a longtime educator, said she had spent the last 14–15 years working with her tribe, Squaxin Island. She shared that in 1979, she made the conscious decision to center her work on Native Education, with the specific goal of doing what she could to make it better for the next generation. Brownfield also said that decision was motivated by the experiences she, her siblings, and others had in public education. Additionally, she credited her ancestors, mentor, and grandfather with making her work possible.

Brownfield shared a short story about a classroom that she has found impactful. Written by Beverly Slapin in the late 1990s and published in Through Indian Eyes, the story is called “2+2” or “Why Indians Flunk.” The story, as told by Sally Brownfield, reads as follows:

“Alright class,” said a teacher. “Let’s see who knows what two plus two is.”

A student raised her hand.

“I have a question,” the child said. “Two plus two what?”

“Well, two plus two anything,” the teacher responded.

“Okay, Doris,” said the teacher, “I’ll explain it to you. You have two apples. And you get two more. How many do you have?”

“Well, where would I get two more?”

“Well, why would I pick two apples if I already have two?”

“Never mind. You have two apples, and someone gives you two apples.”

“Why would someone give me two apples if she could give them to someone else who’s hungry?”

“Doris. This is just an example.”

“An example of what?” Doris asked.

“Let’s try this again,” the teacher said. “You have two apples, and you find two more. Now how many do you have?”

“Who lost them?” asked Doris.

“You have two plus two apples. How many do you have altogether?” the teacher asked, now rather frustrated.

“If I ate one, and gave away the other three, I’d have none left. But I could always go get some more from that tree you were talking about!” Doris replied.

“Doris, this is your last chance,” the teacher said. “You have two…buffalo. And you get two more. How many do you have?”

“Well, that all depends. How many are cows? And how many are bulls? Are any of the cows pregnant?”

“This is hopeless!” the teacher exclaimed. “You Indians have no concept of abstraction!”

Jo Ann Kauffman thanked Sally Brownfield for sharing the above story (a similar sharing can be found here starting at 14:33, as part of WSSDA’s resource on tribal consultation).

Following the short story, everyone in attendance moved into virtual breakout rooms and reflected on the following questions:

Participants reconvened shortly thereafter to report on their responses to the story. As some shared their thoughts and experiences, the following key themes of the report-outs emerged.

How Participants Have Experienced the Story

One participant shared that while their daughter was in elementary school, she had an assignment where she was supposed to circle things that make sounds. The child circled a picture of salmon, and the teacher marked it wrong.

Another participant said Native American students seem to get bad grades due to cultural misunderstandings. For instance, non-Native American teachers’ definition of the “four seasons” often does not align with Native children’s conceptualizations, which may include hunting, fishing, or other subsistence activities.

An additional participant pointed out that the child’s experience in the short story reflects many students’ real-life experiences of not being heard by adults in the education system. No matter what culture they come from, students need to be listened to, honored, and protected from bullying.

Several participants commented on the “disconnect” between home life and life at school as Native Americans. One participant shared that going to school when they were young felt like going to “another planet.”

The System Needs to Change

A participant said that ongoing education efforts are a part of the slow change already being effectuated. In the meantime, she said, Native American people continue to educate teachers, administrators, and others.

Another participant said Native Americans should not bear the burden of functioning in a system that is not built for them. Instead, the system ought to change to be inclusive of Native Americans.

An additional participant said educators often stay silent when students do their work well and speak up only when children misbehave. The participant also referenced ongoing research into the over-punishment of Native American students in school systems.

As in the discussion of how the education system needs to change, participants advocated for teaching educators about Native American traditional knowledge and cultures.

One participant shared that empowering students is key to positive change moving forward.

As the session came to a close, Beth Geiger discussed the timeline for Share Our Voices, Hear Our Stories before thanking participants for their input and time and adjourning the forum. She noted that two additional listening sessions would be held at 6 p.m. PDT on the dates below: